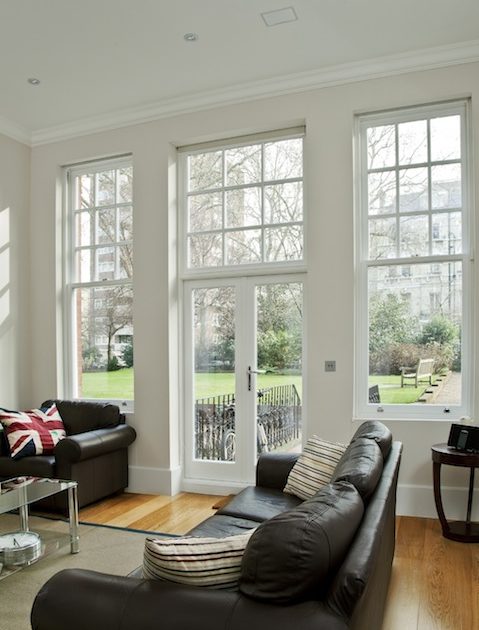 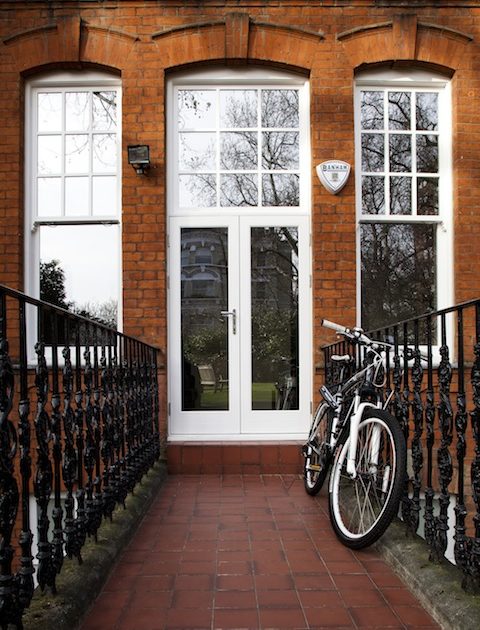 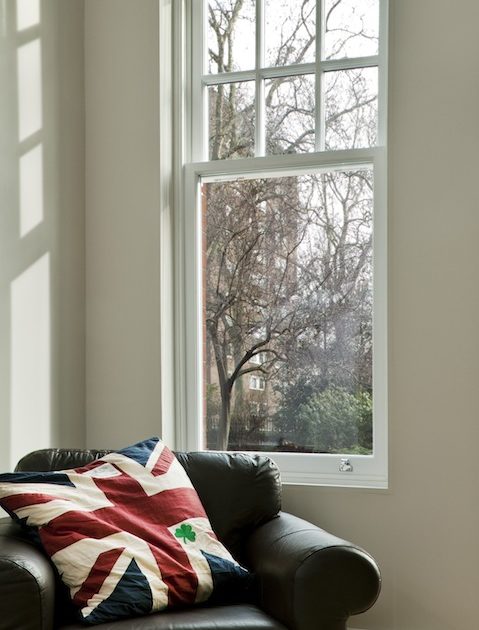 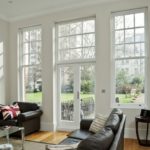 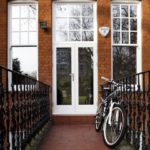 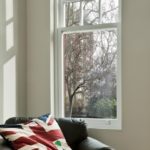 On this particular project we have been contracted by Gary Page Curley, which later became a trusted collaborator of ours.

This was not a standard project. The new units had to be recreated to faithfully replicate the original frames, which involved a great deal of intricate design input from us.

The windows were 2.6m in height, whereas the double door and Fanlight were 3.1m in height.

See more inspiration:
Door Systems
TESTIMONIAL
I am really pleased with the new windows and doors – they are exactly what I wanted. Your installers were excellent. Very tidy, polite and they did a great job.